John trained as a studio engineer in the music industry and for many years worked on records for groups like the Bee Gees, Kinks, The Small Faces and many more. As a songwriter he was signed to record his own albums and also began producing records for other artists. Through this work he encountered Christians and his childhood faith was renewed in the process.  He then made over a dozen albums as Christian and toured the world for some years spending many months in California with Maranatha Music.

He presents Worship Classics every Sunday at 7 pm. 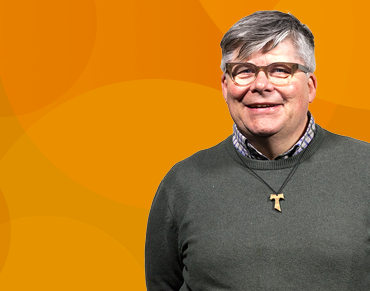 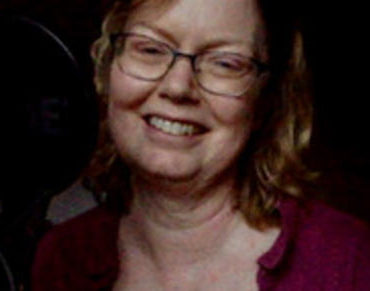 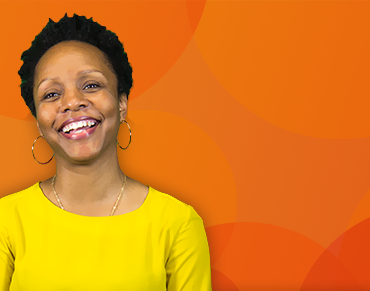